“A brilliant writer and artist....truly a great pleasure to work with Kwun... extremely talented and endlessly creative…. It’s a true joy to work on this music!!” - Mark Prentice, Grammy Winning Producer and Bassist, whose credits include Elvis Costello and Bruce Springsteen

UK singer-songwriter and producer Kwun released his debut single ‘Supernatural’ on October 21st 2022. The first single to be released from his forthcoming album ‘Ancient Ageless & True’.

The track is accompanied by an Attenborough-inspired panoramic music video filmed in picturesque Tulum Beach and Punta Laguna in Mexico by international cinematographer Alex Beldi - set for release on October 28th.

THE 3-TRACK SINGLE IS AVAILABLE NOW TO STREAM OR DOWNLOAD.

LISTEN ON OUR 'MUSIC' PAGE  https://kwunmusic.com/music

OR STREAM/DOWNLOAD ON YOUR FAVOURITE PLATFORM https://kwun.ffm.to/supernatural

“Kwun is a master at composing music in many genres. He always surprises me when he sends me a project to work on... and I am honored to be able to contribute to his vision” - Daniel Sadownick, Percussionist and Beat Programmer for Taylor Swift, Norah Jones and The Roots

Kwun is a singer-songwriter and producer from the UK at the cutting edge of a movement of conscious artists leading the way into a New Paradigm.

His eclectic repertoire skilfully moves between themes of the personal and universal, weaving a rich tapestry of styles that include Rock, Americana, Funk and all the spaces in between. Kwun’s music is recorded in 432Hz tuning (not the standardised 440Hz), the frequency that resonates and harmonises with nature and the human body.

For his forthcoming debut album, Kwun has enlisted the help of some of the world’s best session musicians who’ve played alongside Erykah Badu, Mark Ronson and Taylor Swift. 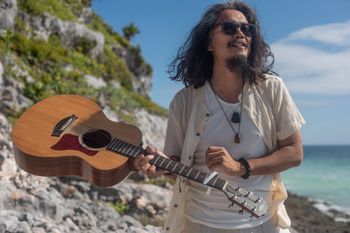 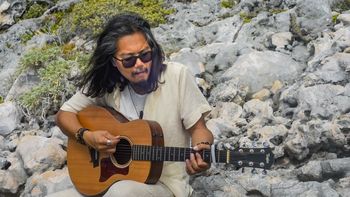 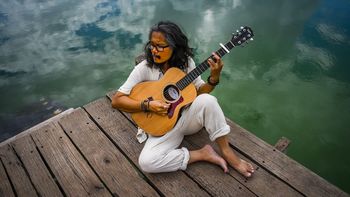 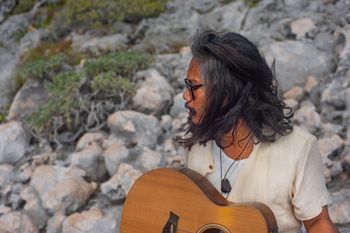 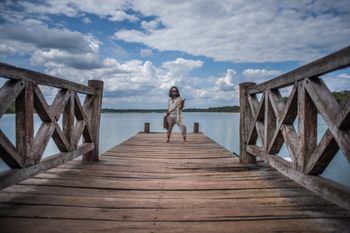 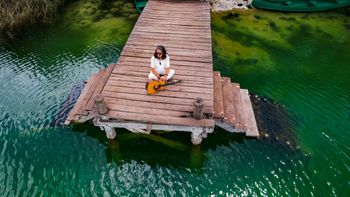 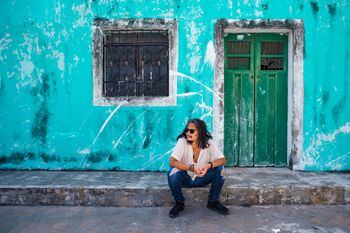 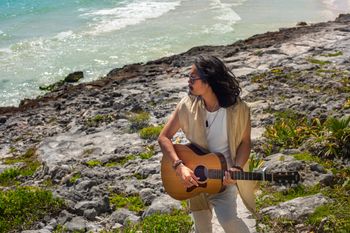 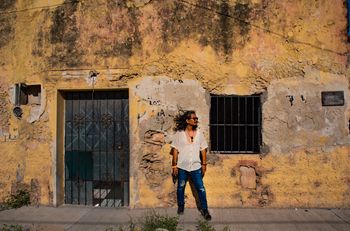 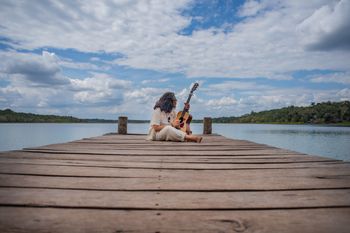 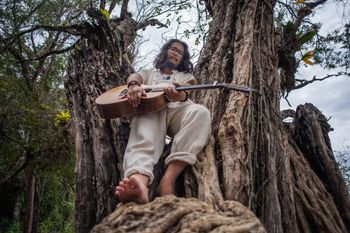 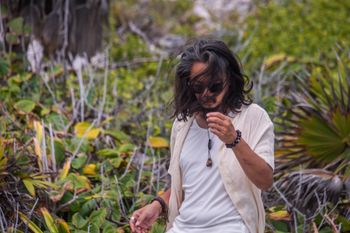